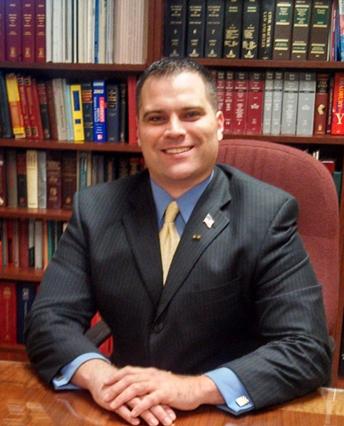 Shaun White has worked with Slater, Sgarlato & Cappello since 2013.  Prior to his time at Slater, Sgarlato & Cappello, Mr. White was a staff attorney with Boies, Schiller & Flexner, where he worked on complex commercial litigation.  Mr. White is a veteran of the United States Navy, where he was a jet engine mechanic.  Following his service, Shaun attended the University at Albany, in the capital district of New York, where he majored in political science.  In between college and law school, Shaun worked for the New York State Senate.

Mr. White later attended Albany Law School.  He has worked for the legal affairs division of the Department of Environmental Conservation, assisting in prosecuting violations of environmental regulations.  While working for the the United States Attorney's office in the Northern District of New York., he assisted in the prosecution of federal offenses.  Additionally, Mr. White has assisted in defending state criminal cases at the Albany County Public Defender's office.