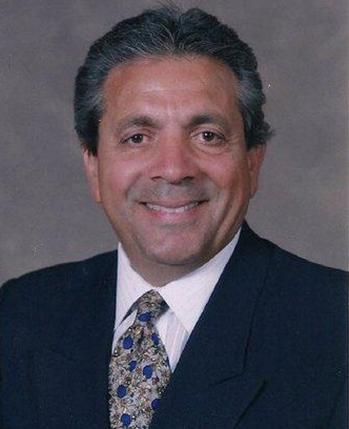 Robert Sgarlato is a native of Brooklyn, New York.  He is the President and CEO of Slater Sgarlato & Cappello.  With over 42 years of experience, he has tried cases in New York County, Kings County, Richmond County, and the Northern and Southern Federal District Courts.  He is a seasoned veteran of the courts in the New York Metropolitan area, who has handled thousands of cases.

Mr. Sgarlato has spent a career taking on complex and challenging cases.  He has over 40 years of trial experience.  He has dedicated his practice to tackling the tough personal injury and medical malpractice cases.  His cases have involved injuries as simple as fractures to as complex as a traumatic brain injury.  Mr. Sgarlato has a proven track record in advocating for his clients.